Why not take a day trip and visit one of London's top theme parks in and around London. Why not take a minibus, taxi or coach hire to visit your favourite theme park. Hardwicks coaches and minibus hire is located in Cheshunt. We are only 10 minutes away from the A10 and M25 junction 25. This makes us ideally located to take you and your group to any theme park or London attraction.

From thrilling rides through history, to wild animals – both mythical and real – London's theme parks offer great entertainment for families and groups. Unlike most London attractions, some amusement parks aren't in Central London, but are easily reached by coach or minibus and taxi. Hardwick's coach and minibus hire service we have both 16 seater coaches for hire and 8 seater minibuses, so we can take from 2 passengers up to 16 passengers is not a problem. To obtain an online quotation or make a booking please use the online quote and booking form.

Enrol in Hogwarts for the day – Warner Brothers Studio Tour takes you behind the scenes, where you'll get to see loads of props, costumes and sets from the beloved Harry Potter films. Led by tour guides, many of whom worked on the films themselves, this is your chance to climb aboard Hagrid’s Motorcycle, ride on a broomstick, walk through the Great Hall at Hogwarts, all topped off with a tankard of non-alcoholic Butterbeer.

Shrek's Adventure! London on London's South Bank whisks you off to the Kingdom of Far Far Away. Board the Dreamworks Tour Bus for a 4D experience with cheeky Donkey as your hilarious guide. You'll be taken through 10 live, fairy-tale-themed shows including Shrek's Swamp and a mirror maze. Suitable for all Ogres, but particularly those aged six to 12 years old.

Whether it's adrenaline-pumping rides, wild animals or underwater adventures you're after, Chessington delivers. There are three main sections: the Theme Park has 10 themed lands with more than 40 rides and attractions including rollercoasters, dodgems and rides suitable for younger children. Chessington Zoo houses 1,000 animals including tigers, lions, giraffes, penguins and a petting zoo. Plus, there's a SEA LIFE aquarium with sharks, stingrays and loads of other aquatic creatures.

Sail with pirates or Vikings, get chased by dragons, uncover the treasure of the Pharaohs, visit Mia and her friends in Heartlake City and learn to drive a Lego car at Legoland Windsor. There are more than 55 interactive rides and attractions at Legoland, including Duplo Valley for younger visitors and some amazing Lego constructions, such as a model of our favourite city – London – built entirely from Lego bricks! 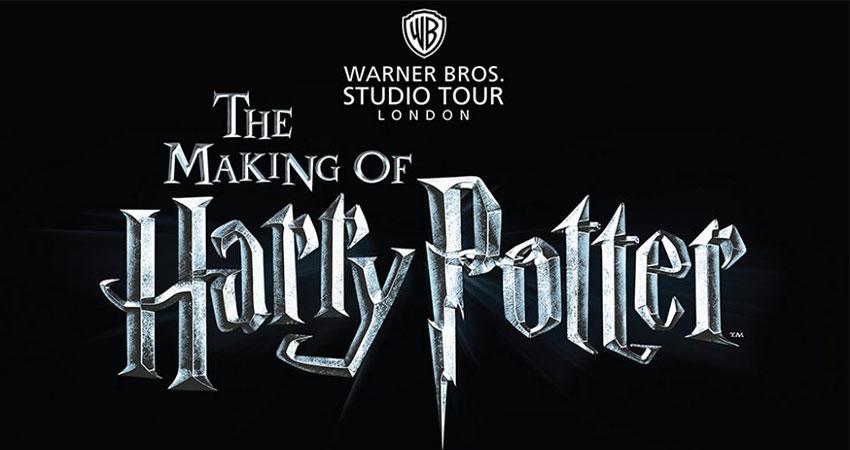 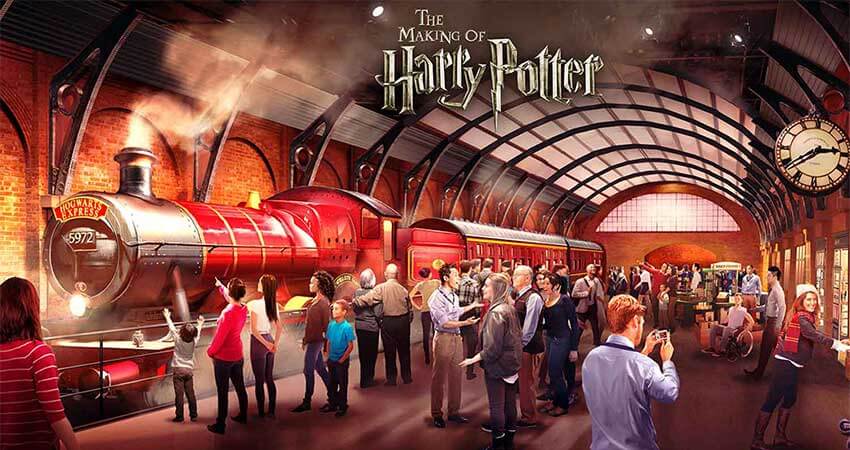 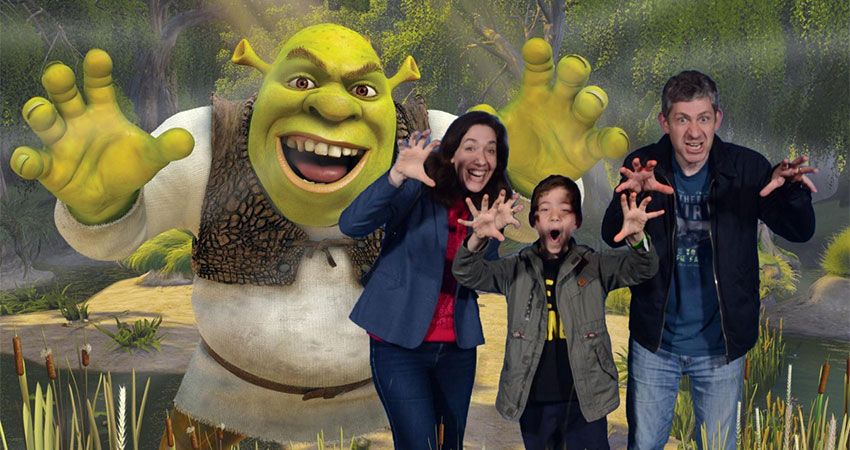 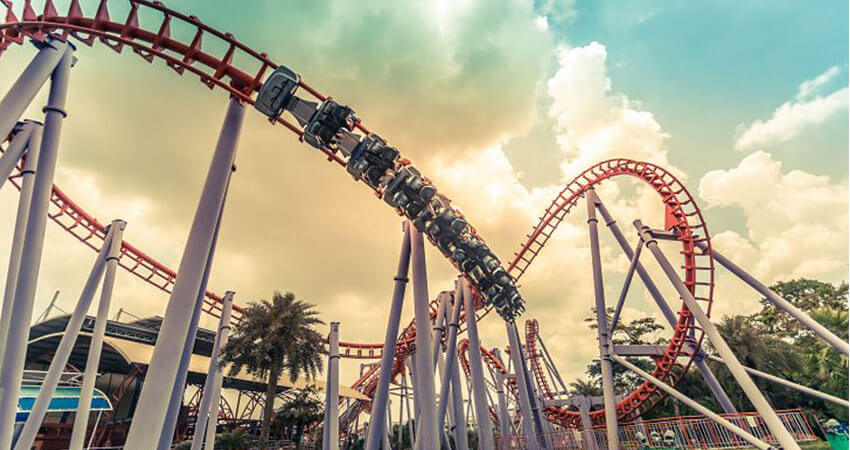 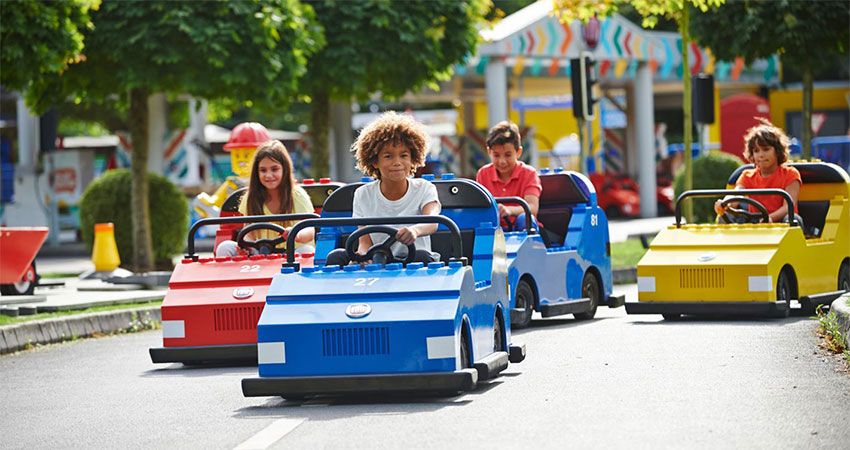 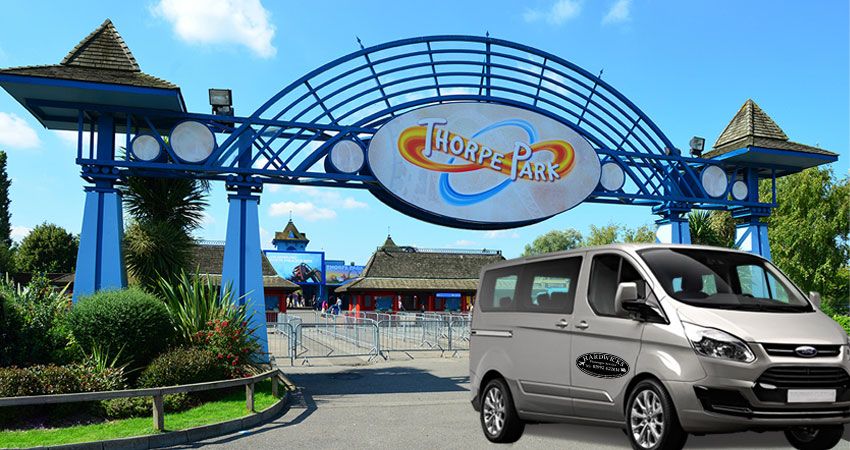 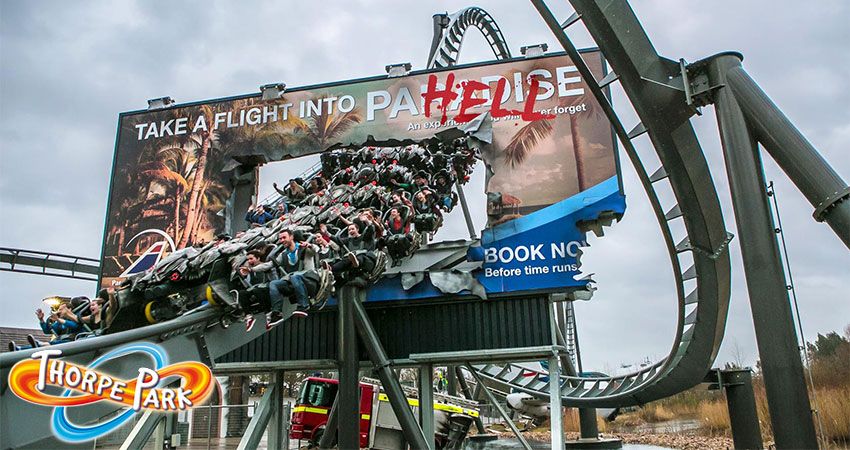 Help With Planning Your Day Out!

Place a Booking or quote

Get a free quote with no obligation a member of our team will be happy to help. 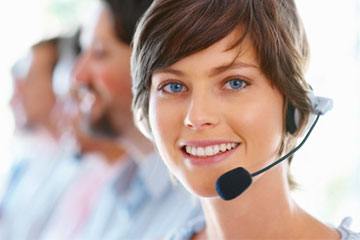 Get in touch with us

We are working hard to ensure we support all guidelines provided by Government with regards to the COVID-19 in order to protect staff, drivers and customers, whilst providing a seamless service to the community.

Drivers have been provided with masks and gloves to wear if they so wish. We may ask you to sit in the back for social distancing or in our large vehicles we will have 6 feet separation.
Drivers may choose to travel with windows open.

We are sanitising all areas regularly and encouraging all to:

Catch it, bin it, kill it.
Wash hands regularly and before touching faces.
Social distance at all times.
Self isolate where necessary.
We are still fulfilling all contracts for school runs for key worker children and other daily services.

If there is anything we can do to help please do not hesitate to ask our staff.

The situation is changing regularly so we will update this message.

Stay Alert, Save Lives, Control the Virus - Thank you.

We use cookies to ensure that we give you the best experience on our website. If you continue to use this site we will assume that you are happy with it.I AcceptRead more